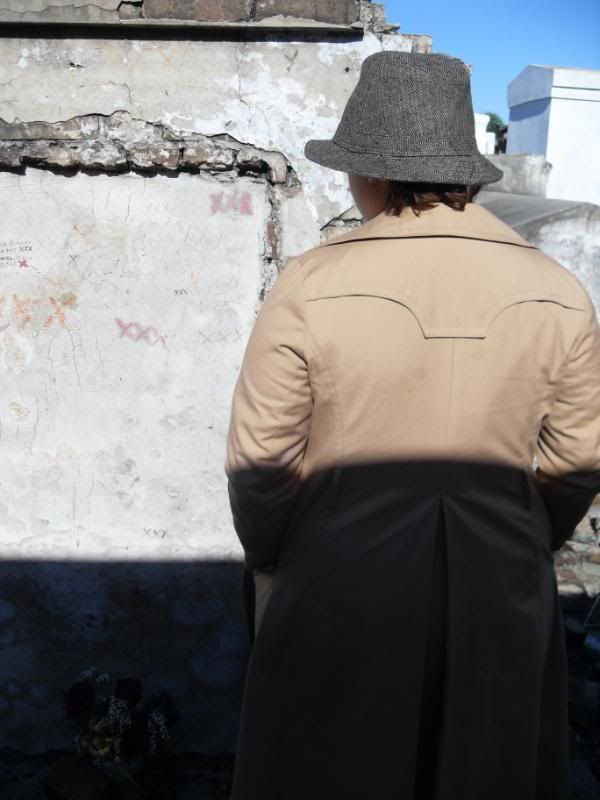 And since I put captions on the pictures and they didn't show up:

The pirates are just random pirates. We're not being anyone special.
In the VFD photos, I am being Beatrice (in two different outfits, yes), and

liret is being Lemony. The vampires are from

quirkybird's Bite Me! I am being Lucien, as a girl, because I wanted to be Lucien and not Ginevra, because I have sharp cheekbones and like chickens. And Jess is being Claire, because she likes rabblerousing. And In the last ones I am being Kaylee and Jess is being Mal from Firefly! And that is all!

Oh wait no it is not! ALSO: Jess and I went to see The Vampire's Apprentice in the pirate clothes, and then we went to the Creole Creamery as VFD charries (which we did last time!) and then we went to an actual VAMPIRE BALL where we were surrounded by people dressed as vampires and I was filmed baring my fangs at a camera for some BBC production that is supposedly about vampires but I suspect is about how lame fake vampire wannabes are, and we were in the front row to see Charlaine Harris get crowned Vampire Queen of New Orleans and I got to ask her a question! And then we went to the graveyard as VFD charries to do Jess' school project and then to the Creole Creamery as the Serenity Crew.
Tags: costumes, holidays, photos
Subscribe